During the first days of school this year, children in pre-K class read the book “The disappearance of Dorothy Snot”, the book out of which our school was named of!

As the story was moving on, Dorothy started sending letters to the children. Green envelops began to appear in class, very often. Dorothy was asking for help and ideas.

In one of her letters, she sent us some photos of her last trips around the world and asked for our imagination: Was it possible for us to construct with those images by using toys and other materials?

Children thought of it, worked together, and responded to Dorothy’s request with great success!

This site uses Akismet to reduce spam. Learn how your comment data is processed. 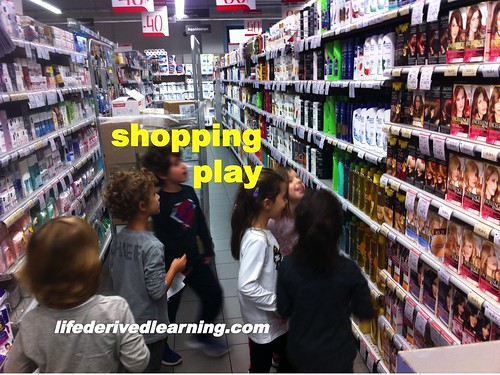